If the models of convertible cars that we analyzed at the beginning in the article about  Best Convertibles of 2019 are reserved for a particularly wealthy clientele, the new market also offers cheap convertible cars capable of giving the joy of driving outdoors even for those who do not want to spend a fortune. 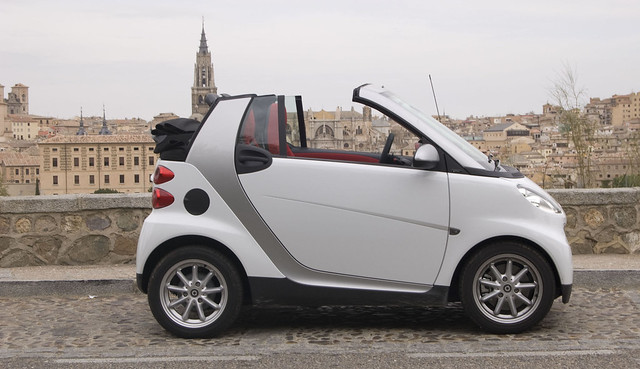 The Smart Fortwo cabrio , the two-seater preferred by the Italians, is proposed, even in its third generation, in a convertible version. The line does not differ from the standard model if not for the absence of the roof replaced by a canvas element that runs up to the height of the rear hood. As in the previous generation, it is possible to remove the arches above the windows so as to experience the same sensations of a traditional convertible car without the body losing its torsional stiffness characteristics. Two engines thousand of displacement to choose from. In the 70 horsepower version we have a classic aspirated, while in the 90 horsepower versionthe turbo is present . In both cases it is only available automatic transmission with six gears . Prices start at € 19,850 . 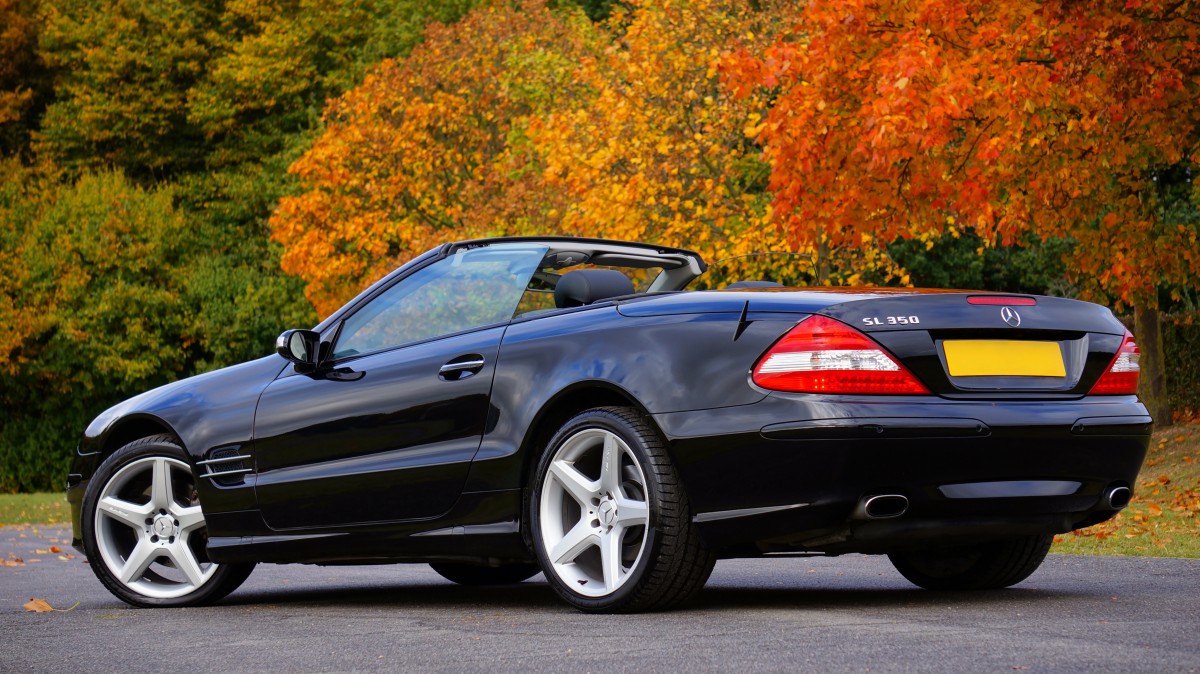 When it comes to car cabrio you should not think exclusively of cars with two seats as the market offers options for those who do not want to give up the practicality of the 4 seats . Among the 2018 convertible cars in the price lists, the Mercedes E-Class cabrio is undoubtedly the most elegant alternative on the market. The line is identical to that of the E-Class saloon up to the front pillar and then differentiated from the sister with the roof due to the presence of a chrome that surrounds the entire interior and makes the design more valuable. Among the engines are the 2.0 turbodiesel with 194 horsepower and the 3.0 petrol 333 hp or258 hp diesel , while the electrically operated canvas hood opens and closes in 20 seconds and can be operated up to 50 km / h. Extremely luxurious and cared for the interior where space and comfort for four people is not lacking. Also present is the infotainment system that can be controlled from the central 12-inch display . Prices reflect the quality of the car and start at € 63,190 .

Among the models included in the price lists, there are not only cars with canvas tops, but also convertible cars with rigid roofs . 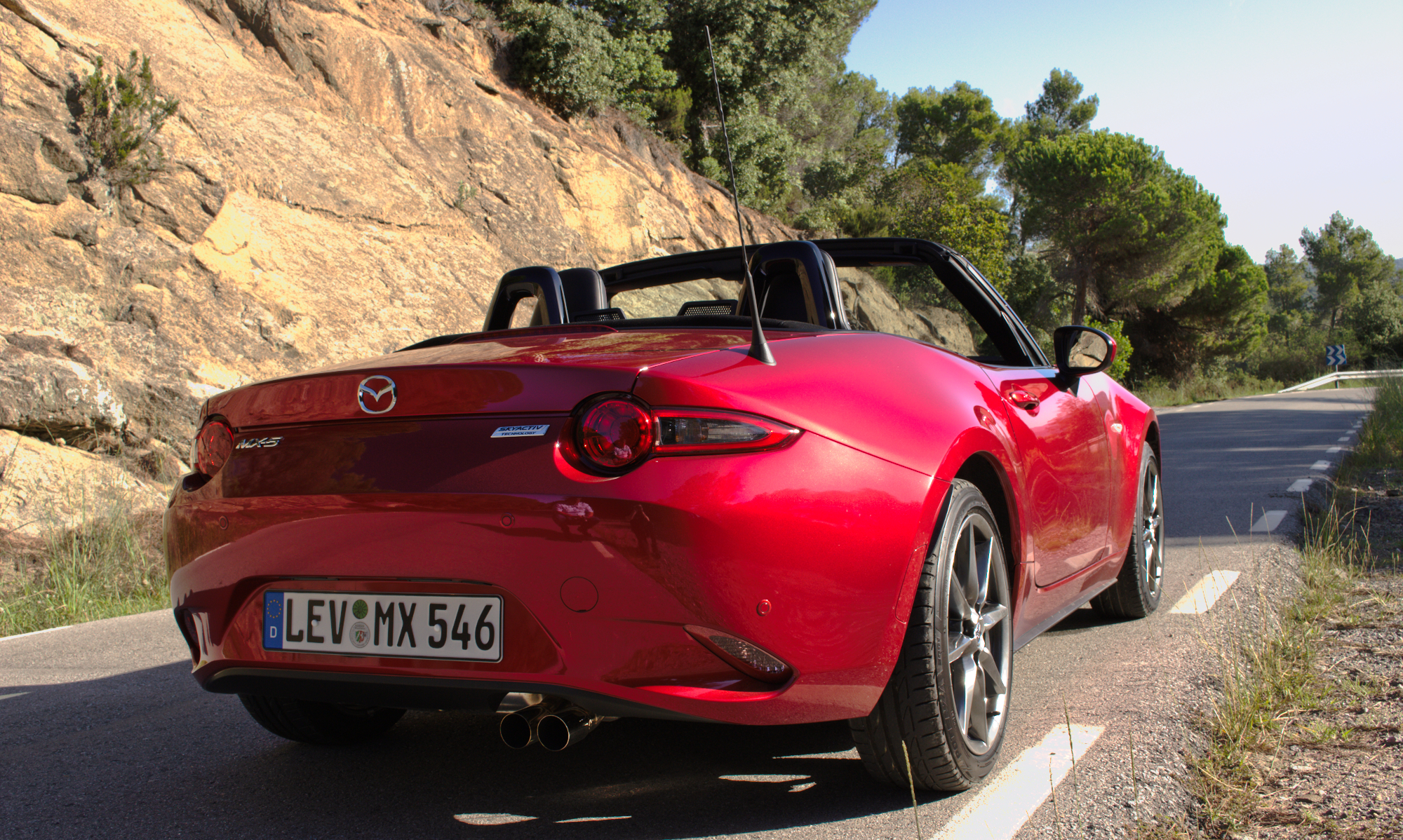 The Japanese spider car has become a cult car over the years thanks to an infallible formula that has combined lightness and driving fun. The latest generation of the MX-5 is also included in the price list in the cabrio variant with a rigid roof called RF . The abbreviation indicates Retractable Fastback , which is the operating mode of the retractable hardtop that folds over itself and then goes to hide in the boot compartment when closed. With the roof open, the Mazda does not lose its charm, on the contrary, it looks like a real coupé given the presence of the side fins that give an undeniable charm to the Japanese car. Two engines to choose from, bothpetrol . The first is a 1.5 from 131 horses , while the most peppered version is a 160 bhp 2.0 . Prices start at € 28,000 .